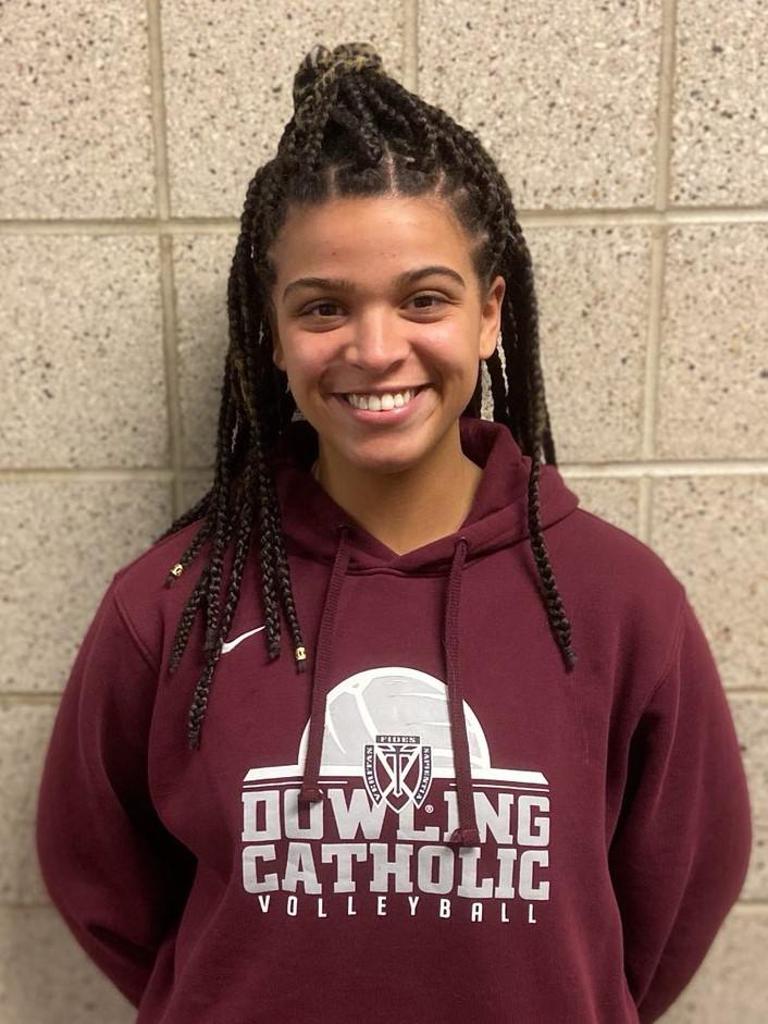 Practice: First Week of December - Last Tournament
Three practices per week at Ignit Sports and Fitness. Two practices each week will be team practice. The third practice will be a skills practice with Coach Wiskus and Coach Marci.

13u National in Action