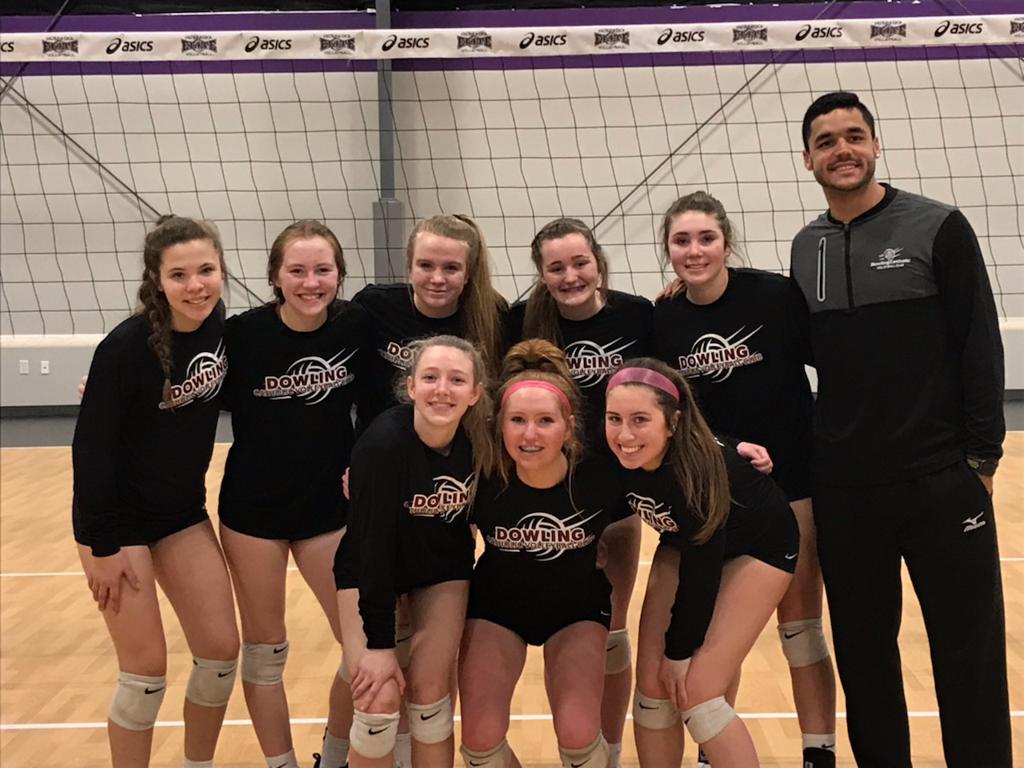 Number of Coaches: 2 coaches for each team

Tournaments:  Season will begin in January and finish in Mid April.
Regional teams will compete in approximately 1-2 qualifier tournaments and 4-6 local tournaments.