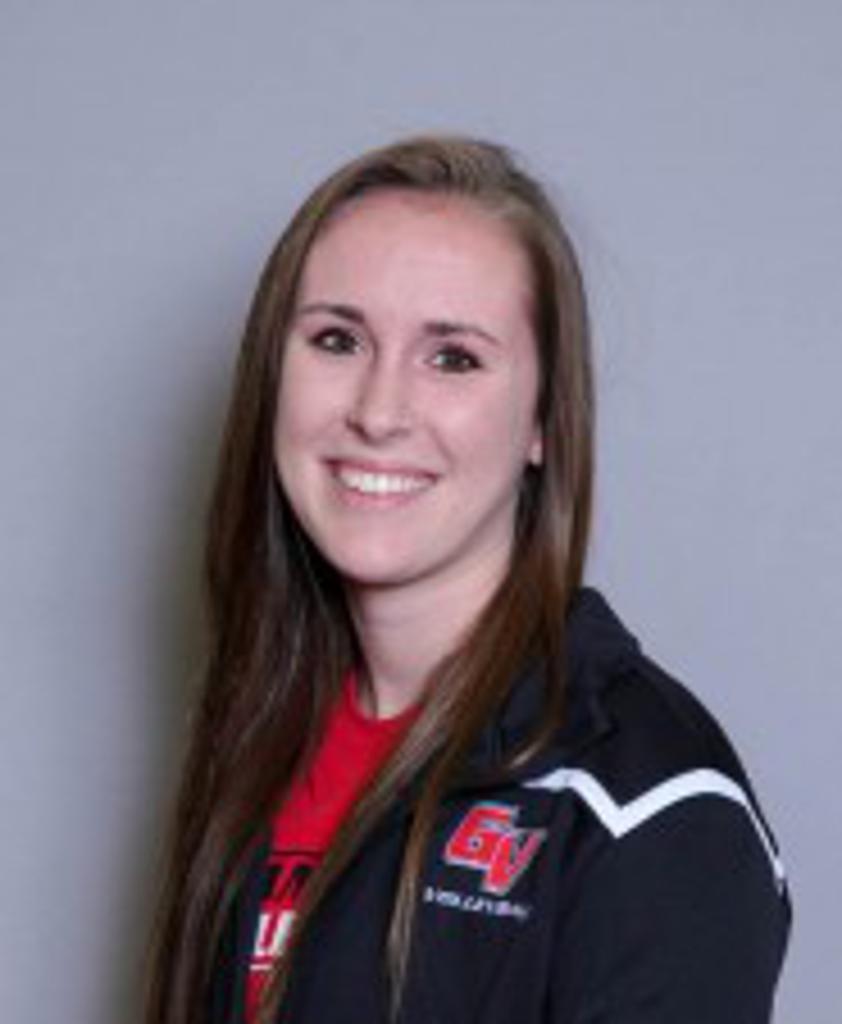 IPVA 14u Black proves to be a challenge

14u National had a strong 1st weekend of play at the IPVA Regional tournament on January 16th.  The girls went 2-0-1 in pool play, splitting sets with IPVA 14 Black.  Starting the afternoon off strong with their first bracket game against CIA winning in 2 sets.  Their win over CIA set them up for a repeat match against IPVA black in the championship game.  Unfortunately, they were not able to pull out the win.  However, it is highly likely these two teams will meet again...  Can't wait to see the next time they play each other.