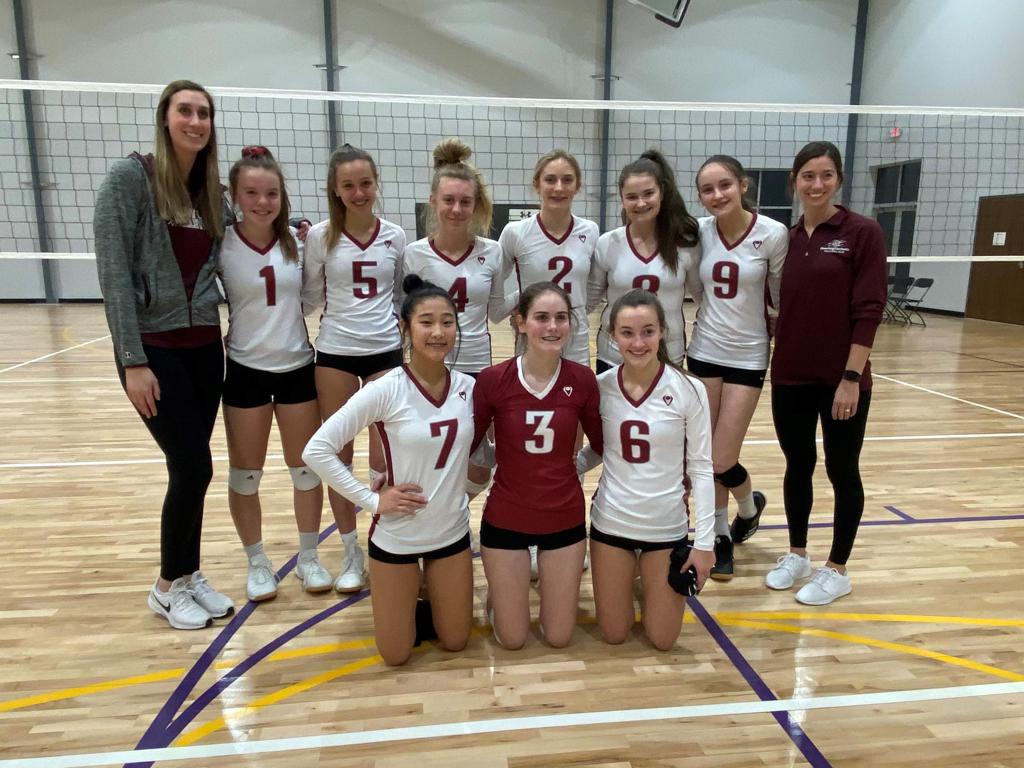 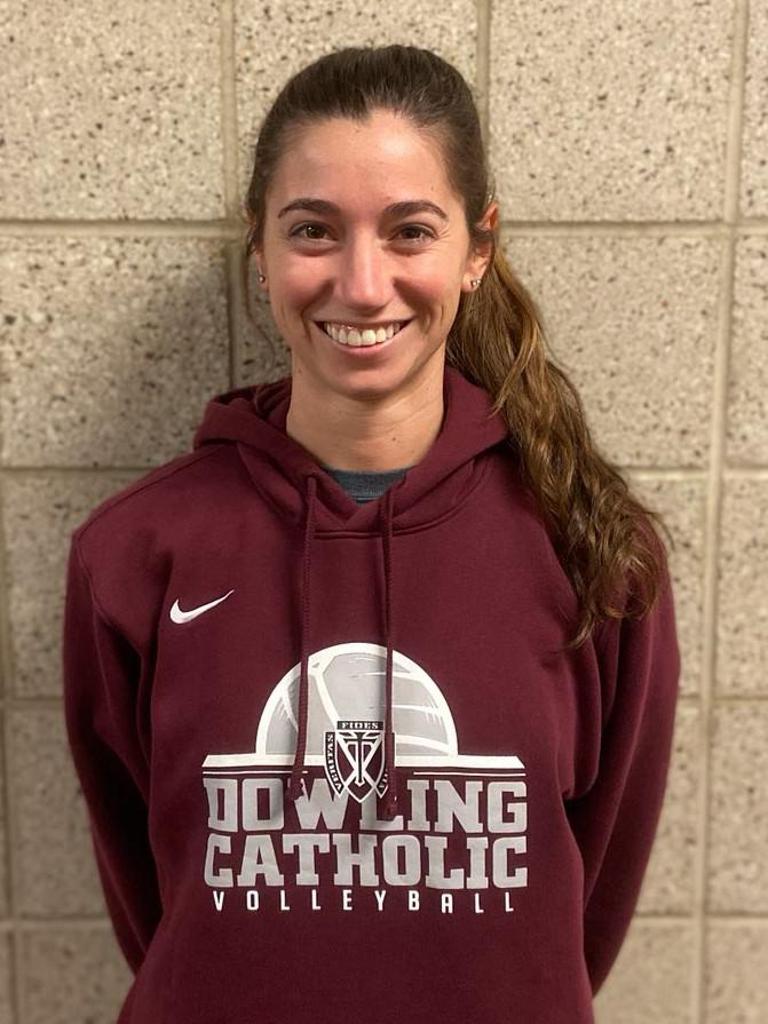 Practices: Will start the first Week of December and go until the last Tournament (mid April )
All Practices will be held at Ignit Sports; 200 SE 37th St. Grimes, IA . Two practices each week will be team practice. The third practice will be a skills practice with Coach Wiskus and Coach Marci.